Okay chaps, just got the panels back from the spray shop. Nice orange or not? The colour is a lot deeper than the image but the flash is flaring it out.

It’s dull and grey here but in the sunshine I should imagine it will look much brighter.

Here’s a link to the amp I bought which I’ll tuck away somewhere and it will auto connect and power up when I turn on the ignition.(See here) Blue tooth streaming from my phone hopefully should sound okay. Now I wonder where I can mount two x 1kW subwoofers?

Note the clear indicator lenses too. What a pain they were! They don’t tell you that the connectors are TOTALLY incorrect for the wiring loom on the Twizy and we had to cut the old ones off (which I didn’t want to do), and mount spade terminals. We then sealed up the back of the new holders to stop water ingress and even had to lengthen the near side cable because it wasn’t long enough. Not recommended, but they do look great. Also had to fork out on 4 new off-set orange colour bulbs to fit too. All-in-all not a cheap mod.

Also fitted two LED high and low beam LEDS headlamps together with LED side lights. To say it’s an improvement is an understatement. The difference is amazing an indeed draws less current from the battery. Nice white light too. Let’s see how reliable they are so don’t all rush out and upgrade.

The roof will be covered in carbon fibre vinyl wrap (dark grey) and the side stickers on the doors will be removed to ready for the corporate stuff from the store.

Also fitted a pair of beefier door risers from our friend Alex in Greece so they open faster now.

Just the Amp, speakers & Sunvisor to fit and we are there bar the corporate stickering.

All the mods so far have been expertly fitted by Martin our chap who has been installing auto-electrical stuff in to cars for longer than I’ve been wearing long trousers. He will do any of the mods to your Twizy’s and is very reasonable in cost. His number is 07846 123800

I suspect you bought the indicator lenses without the appropriate cable?! LOOK

@K22MDL
Looking gooooooood !!!
Really interesting to see you guys doing all these mods to the Twizy.
I am looking forward to the final product.

I did but they never sent them - it defaults to cables included doesn’t it? Bugger if I missed it!! And in any event - look at the extra cost! EEEEK

Okay thanks all. I’ve just been for a drive, testing out the new LED headlights. Bright is not the word. Nice and pure “white” light, not candle colour from the standard bulbs, although they were more than adequate to be honest.

The image above has my gloves resting in front of the screen. Sorry!

(I now have a damaged CCD in my phones camera!!)

I didn’t have to alter the beams - I left them where they were set with the halogens in. Even on high beam (which is monster bright) no other road car users flashed me coming towards me.

Here is the link CLICK where I got them and they turned up very quickly. We did have to make some very minor alterations though but nothing drastic. Like I said above, lets wait and see how reliable they are…

I’ll post the video’s at a later date for those who want to do any of the mods themselves. Any comments though please fire them at me good or bad. It’s fun though!

.i fitted LEDs they were 15w low beam 30 watt high beam good enough for being seen but no good for projecting light onto road in front of you.

Your LEDs are much better. For putting light onto road. I’ve noticed a few different types on eBay now.it would be interesting to try some of the others out and see what’s the best for lowest wattage for decent light output.

Mine definitely save power and are OK for city driving only.on high beam they are good but low beam don’t put a decent pool of light in front of car.

Here is my video 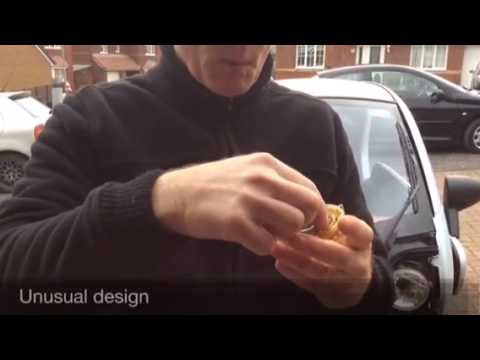 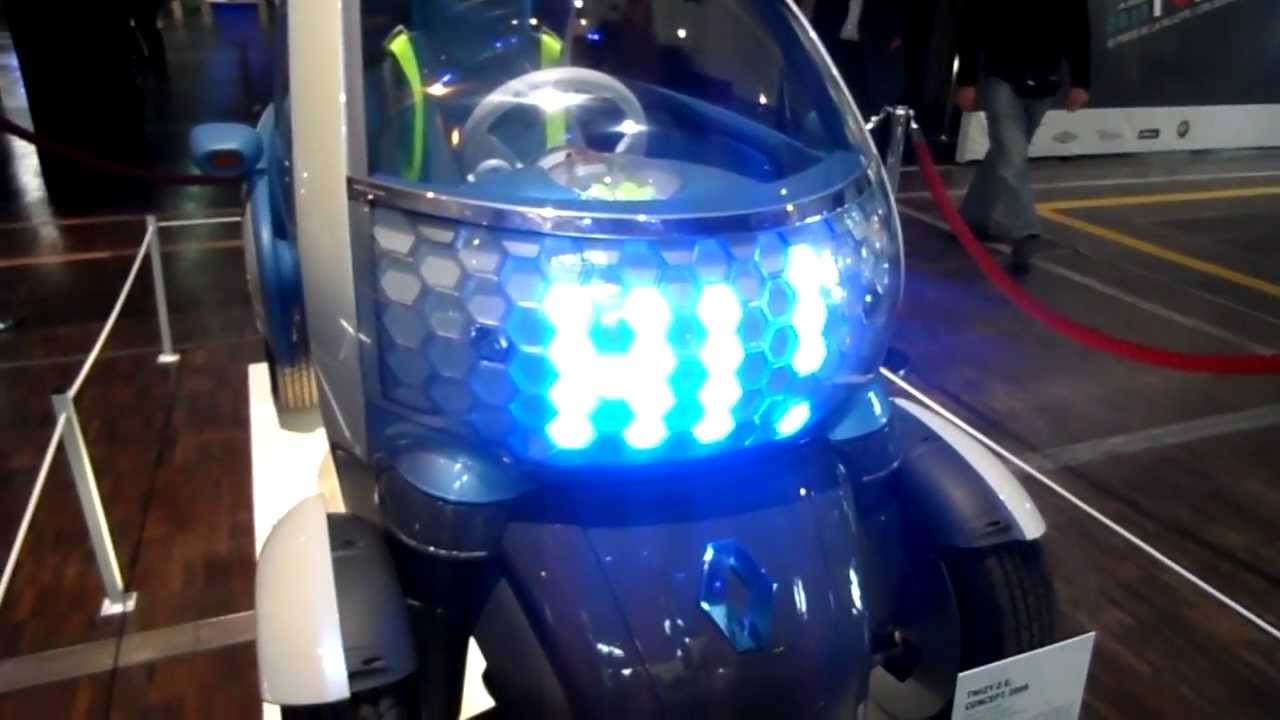 I did spend quite a long time choosing the bulbs and they are indeed very high output, ((68W, 6000k)). They have heat-sinks mounted on the back and even have mini-fans mounted on the back of them. It’s the latter I’m sure will fail first. The light throw is exceptional as you can see and what I didn’t show is the replacement LED’s for the sidelights.

Again I chose the highest output and they too are immensely bright having LEDS not only pointing forward, but all around the circumference of the bulbs body. This bounces off the headlamps reflector amplifying the light even more. The are so bright in fact I will use them as day running lights and rewire those to run off the ignition, so they are always lit when switched on.

Good fun but let’s see how long they last. To replace both headlights and side lights was a total of £43, so worth the trial I think?

We also wired a Micro-USB cable to the BlueTooth speaker system for the phone.

Works a treat and is magnetically fixed, so it just pops on and off the header rail leaving you to throw it in the glove box if you wish. Neat. Running the cable to it keeps it topped up, (it has an internal battery), when the ignition is on.

It’s only drawing 50-100mA whilst charging, so I don’t think the battery will even notice that. I have it mounted on the left of the header above me with the supplied spring clip and it’s just about loud enough at speed. It also does a good job of keeping most of the road and wind noise out, but ideally suited whilst ambling along at 20-25mph or so.

It looks awesome, I am slightly jealous! ; )

One question… does the i8 or the Twizy get more attention?

Both usually but a lot more laughs when I’m in the Twizy, both from me and onlookers…!

What makes you laugh about the Twizy? I know what you mean though because I laugh to myself too.

it’s just such a fun vehicle to drive & own. I also love looking at people pointing at it, smiling at it and generally laughing at it - I don’t care one jot and I know I’m having a damn site more fun than they are walking or driving to work in a metal can.

Couldn’t of said it better myself

Here is an odd thing.

Had a simple weatherproof charging point installed at work. It has two 13 Amp 3 pin sockets and works a treat.

However! When I charged my Twizy for the first time today (it was on from 10pm until 3pm and was initially showing 65% full before charge), when I removed the plug the Twizy was showing 48 miles & 100% charged??!!!

I’ve never ever seen it that high?

When I charge at home (even on all night) the max it shows is 32-34 miles. More confusing is that I usually use 2 bars at least, travelling 5-6 miles in cold weather. Coming back along the identical route it was showing only 1 bar used?!! Plus when I plugged it in at home it said it was 85% charged?

I can only think that the charging current is not enough (or lower Voltage) at the home premises.

I fed the sockets at work with 40Amp armoured cable and it runs straight to part of our 3 phase supply.

Any ideas/comments? At least I now know my batteries are in fine feckle!

The warmer weather will make a huge difference in range. 3.6 mile per bar below 5c and 4miles 5-10c and then on up over 10c to over 5miles a bar.

As for the charge time. Voltage plays a huge part. If the Voltage gets over about 248v the Twizy will stop charging and actually discharge. Parts of the UK suffer from this and it depends on the day time load on your part of the Grid as it may not be adjust well enough to drop it when the load comes off the Grid at night.

Remember the GOM works on last 3 miles driven. I live on top of big hill and really only use power going home, therefore my range is lower when leaving home than it is when getting to work. As I only Charge at home my fully charged range is always less then I get.

Okay - understood and thank you for being so helpful. I will measure the Voltage both here and at work and see what I find.

Just order my LEDs from the link you gave - thanks @K22MDL

I am sure the notch filing will be obvious and easy