This was news to me and sounds interesting

OSVehicles also provides on-demand design and engineering services, bringing together entrepreneurs, developers, designers and engineers - making it easier to build, share distribute and modify the hardware designs of electric vehicles. Also, by working together with ARM, Renault will open up the Twizy software and hardware architecture to allow new features. The ARM architecture will be able to address multiple technology needs such as autonomous driving, advanced cockpits and connected car system.

This is (hopefully) very good news for those of us who think the Twizy could have a small but useful market beyond urban yoof! The OSV organisation has been around for years pushing an “open source” set of specifications, but their basic starter kit of parts - if you have to buy rather than make them yourself - is far too expensive for us, say, to commission a custom rural vehicle with side-by-side seating and some cargo carrying ability. Maybe this will open up that possibility at a price not to far off a Twizy’s. Let’s hope the batteries are cheaper, too!

It will be the battery rental that will Kill any of these projects making to market.

I saw an article about a Zoe owner who managed to connect his car with the Amazon Echo voice control by modifying the software and was able to control the car from his house without using his mobile phone app.

Not that it will be very useful for the twizy… please defrost the windows, please warm-up the car!!!

Good progress but maybe too late.

If Renault had done this earlier and got other manufacturers on board they could have had a raft of customisations for the base Twizy and a lot of spin off projects for trailers/carriers/roof carriers/storage stuff. Some do exist but not due to any open source effort.

The whole software side has been done by Kenneth Powerbox but I’m sure he will be pleased to see if any remote features could be added. Not that I see much value.

A few ultracapacitors added to conserve energy thus improve range would be epic though! May have the BMS and other electronics to make this real.

The headline I saw said ‘Customised Sock’ and I thought they meant Socket but it was indeed a customised sock as part of the open architecture. Bizarre!

Interesting article and probably of interest to the work that @kennethnilsen69 has been able to do with his limited adjustment of the settings. 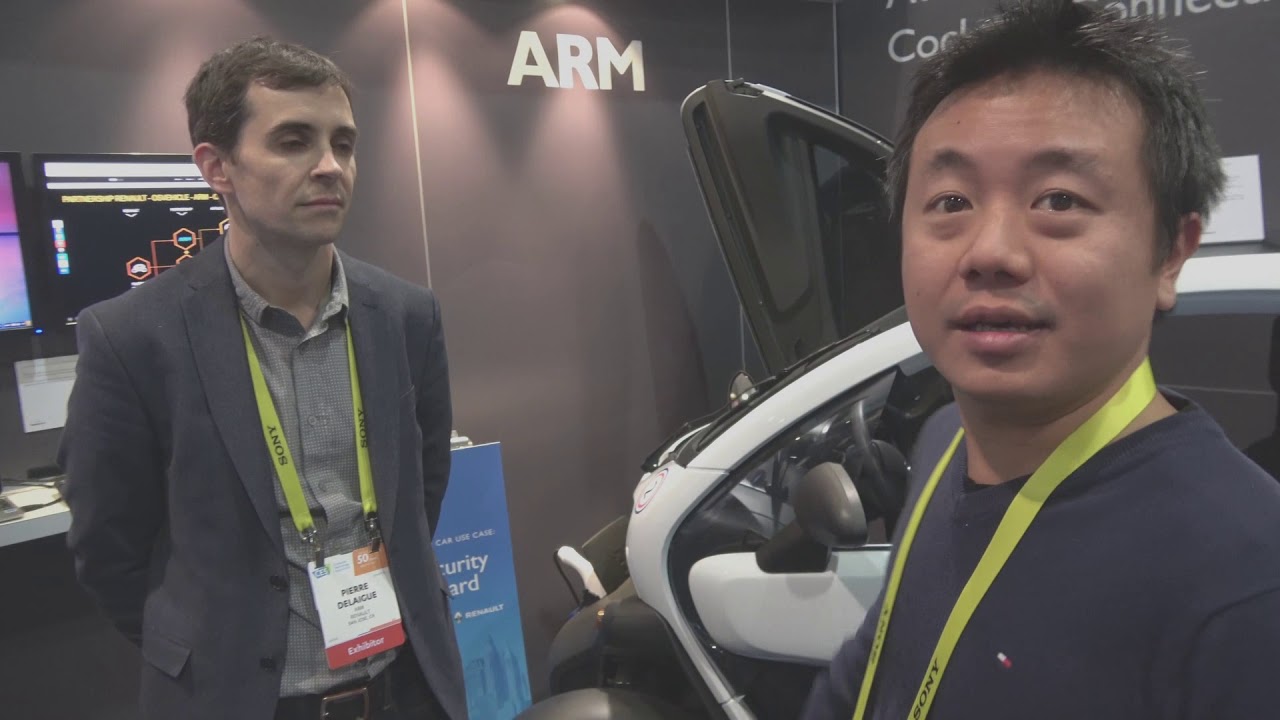