I was loathe to fork out for the Twizy as I believed the more capable (but uglier!) T.27 was due out soon. I rang Gordon Murray designs and spoke to Hugh who confirmed that their company designed the car and were in discussions with several companies, the chosen one being the company that will produce it under licence. When I said I guessed this would be an electrics company like Samsung or Apple rather than a car manufacturer, he went quiet then laughed and said that was exactly what they were thinking. I asked after a proposed launch date and price and was told 3-4 years and around £13-15,000 minus any government grant for an electric car (Twizy is quadricycle and does not qualify) currently £5000.

Even though the Twizy is appealing, the T.27 is a car, which will be NCAP tested, have 3 seats in the same central driver’s, two behind side by side layout as a McLaren F1 (also designed and licensed by Gordon Murray), have luggage space, air-con, a full roof and windows etc.
The clinchers over the Twizy is full weather protection, NCAP, 3 seats, 60mph, 130 mile range and 0-60 in uder 15 seconds.
At under £10k and if manufactured by Apple or other hip firm it will be unstoppable!

Fifth Gear viewed the prototype in the last series 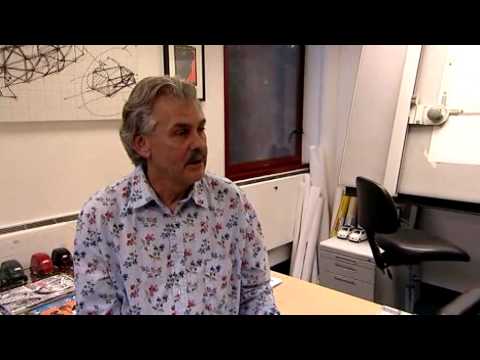 The first drive on Fifth Gear was last night and they absolutely raved about it-no clip yet, on Discovery website or youtube 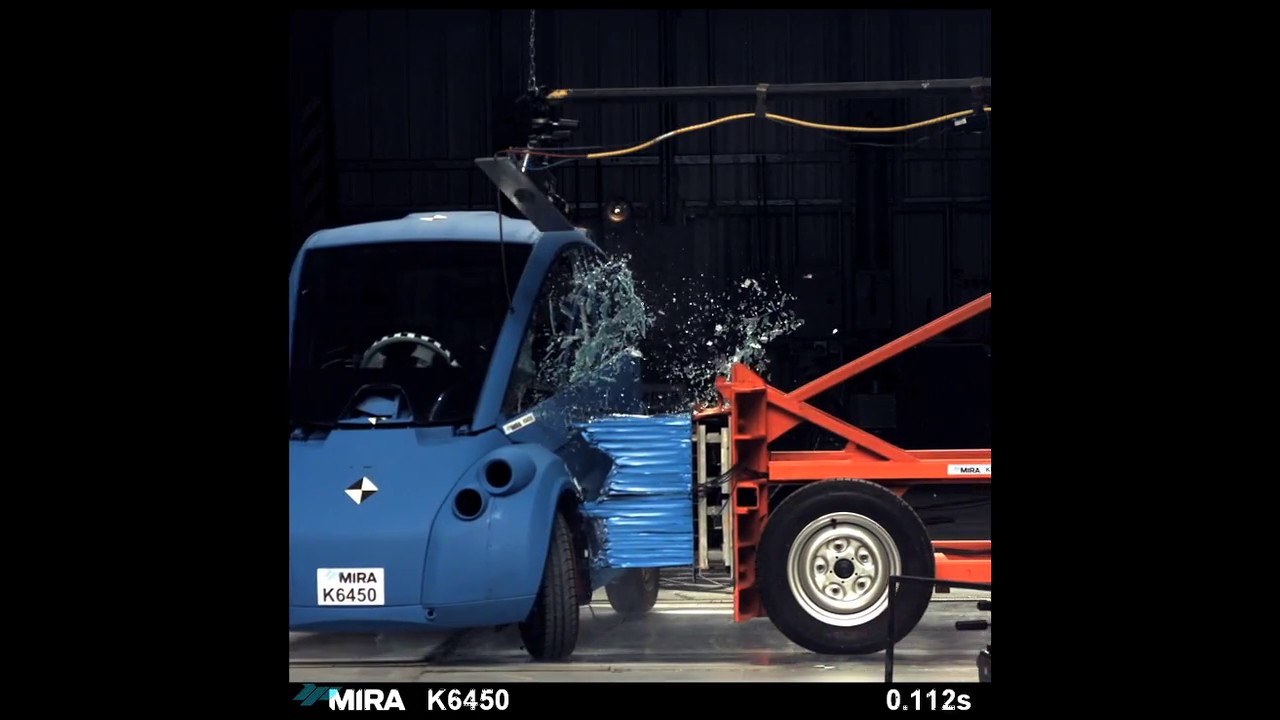 I want one too, though I fancy it will compete with the Smart Electric and on price. Have they produced a drivable prototype yet? I’d be surprised if the government still offers grants of £5000 on cheap EV’s 4 years from now, especially if they are produced in volume. The government will have an EV grant “budget” calculated to kick-start the EV market, and when that runs out, it will be reduced (as we saw with FiT’s on PV) and then phased out - and rightly so. Free road tax and free public recharge will also have to go, but it’s not clear yet what will replace them.

Yes, last night on Fifth Gear, Vikki BH drove it and said it was like the best hot hatch, great driving position, great pick-up, styling etc-said will really take off when launched.
As above, can’t source a clip, but new Fifth Gear repeats are on Discovery from time to time.

Agree that grants will be phased out in time, but sure free road tax will stay while cars are still taxed until a new system comes into force.

Check which electric (plug-in) and hybrid cars, vans and motorbikes are available for a grant.

How to change a front light

Thanks for that; so about £9750-£11250 if this 25% grant remains in force. Still attractive, but I take the point that grants may be withdrawn or reduced.

I prefer the look of the Twizy, but that is, to all intents and purposes, a “normal” car that could replace the second car in many households.

I had an email from Smart a month a go promoting their electric FourTwo and their electric bike. When calling them they said they had major issues with the batteries on the FourTwo and weren’t expecting to see the cars to Q1 2013 at the very earliest.

The T27 looks ugly to me but it sounds like they’ve optimised performance and economy. I’d strongly doubt Samsung or Apple picking this up and rebranding it, they don’t have the dealer network and Apple would want to design it from scratch rather than sticking its logo on the front.

I think the T27’s best chance is either selling out to a major car marque or working in conjunction with a small manufacturer like Lotus.

Gordon Murray is a perfectionist to an obsessive level-it is why the Maclaren F1 was so good. He has concentrated hugely on making these simple to build and how the supply and build chain would be as green as possible, plus they have intoned they want to deal with an electronics company that is not set in its ways and supply chain as the car manufacturers are.

He has control of the project and licensing and will pick the best partner that understands what he is trying to do-start a revolution, not build another car.
The Lotus thought had not crossed my mind though.

I would back Sony, Samsung, Apple or similar with localised build centres and back up-it is what Gordon Murray has said in so many words in interviews.

We will have to wait and see! I would like a prettier look, mind, and guess that may be updated by time of release-it will need to be an extremely well rounded package to compete with the R Zoe at £14k/£70pcm battery hire.