Does anyone know of a Twizy ever being stolen before or things taken from it whilst parked up? What security measures do you take?

I had a recent discussion with my mother around electric cars, mentioning that I might get a Twizy one day. She saw a picture of it and her first thoughts were “That’s so small, it could be easily man-handled into the back of a transit van, never to be seen again!” We’ve had a lot of thefts, motorbikes and car crime in the area recently. Police only seem interested in nasty words on Twitter, not burglars and thieves

So it got me thinking - what do you guys do to secure your Twizys? I guess many of you will have a garage to keep it in when not in use. Alas, I just have a small driveway. What do you think of the “anti-lift” alarm Renault fit as an option or have any of you fitted something better? Anyone have a tracker fitted? Or the humble crooklock / steering wheel lock? Suppose if I were that worried, I could chain the back axle to a ground anchor overnight! Just need to remember to take it off before driving away

I know nothing should be left inside a Twizy as a “locking” glovebox and rear compartment are hardly secure!

It’s also a hell of a lot heavier than a motorbike. I’m sure some guys could lift it together, but it wouldn’t be easy.

Don’t think anyone will try to steal a Twizy. Too conspicuous. Can’t go far or fast in it

I would imagine one might get stolen for parts - given how much a set of second hand Wing mirrors sell for, let alone all the other parts! But yes, given how unique and conspicious they are, it’s probably not high on a thieves list to target. That said, I know there are opportunists out there who will steal anything if it’s not screwed down!

Simple homemade tracker.
Old iPhone with a £5pm sky SIM card. Mounted in a very concealed spot and charged via a 12v connection to the ignition.
Find my phone shows you exactly where the car is, and it’s a lot cheaper than a normal monitored tracker system.

There have also been a few twizys with remote central locking and alarms.

Mine has an alarm that works really well. Just one slight knock it blares away. Also they have a immobiliser. I do put mine in the garage when I am away all day. Just in case.

Going onto youtube and looking at vehicle tracking… what a rabbit hole to fall down! 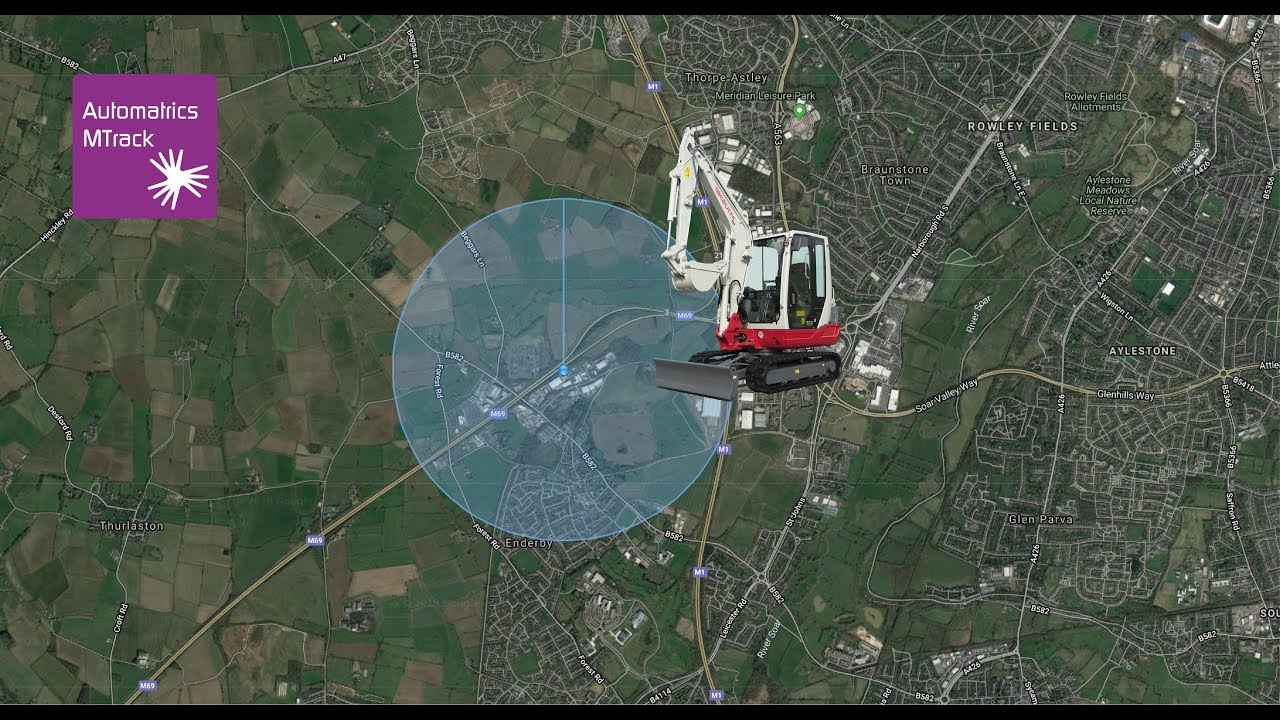 This guy is like a dog after a bone! Doesn’t give up! I do like the idea of re-purposing an old phone for the job. Providing there’s mobile reception of course.

I have a mechanical wheel lock for long parking stays otherwise I’m not worried.

My twizy is famous , lots of facebook and instgram posts but nothing to do with me

I have had my Twizy “broken into” twice when I lived in dodgy Clapham where I had to park on the street. Here’s the long story and advice which hopefully helps you.

1st time was local kids trying to take it for a joy ride. I’d just got home and looked out the window to see the door up and someone under the dashboard trying to break the steering lock. As I prefer to remain un-stabbed, after several minutes I decided to call the police who came in less than 5 minutes with no sirens (vehicle robbery in progress). Turns out there was another kid in the back seat who couldn’t get out quick enough (they didn’t realise the front seat slid forward). Both were apprehended by the police and no charges pressed because:

The police advised me to get some kind of physical lock that would have to be broken before anyone could get into it.

Solutions:
A. I bought a set of Twy-Rain Windows from Italy which have a tiny pathetic lock, but still a lock none-the-less. Although fewer people talk to you at traffic lights, this also stops people from getting in and taking selfies or worse (refer to Tim Westwood getting in a twizy near Radio 1 Studios) when parked.
B. I also have an OVMS 2 box (newer version 3 recently released) which allows me to control and monitor the car from my phone app. I can “lock” the electric motor so its top speed is 0mph, so if someone did get the Twizy started it wouldn’t move. OVMS also has a sim card slot and GPS antenna so I have location tracking too. OVMS also gives you basic status monitoring such as charge and 12V battery voltage. (In addition, OVMS allows you to tune or change the performance and other settings of the Twizy, but its quite complicated and I would recommend a PowerBox instead if you want to tune the Twizy.) I got a M2M Data-Only sim card from www.globalsimcard.co.uk/ and I’ve only topped it up with £20 over the past 5 years.

OVMS = Open Vehicle Monitoring System https://www.openvehicles.com/
TWY-Rain windows are discussed elsewhere on this forum and can be bought on Ebay.

Let me know if you need any more info, happy to help.

I like the idea of locking the motor to 0 mph

I actually already had the OVMS installed at that time and had locked the speed to 0, so I knew they weren’t going anywhere. Most people don’t even know how to release the handbrake!
I would know if they managed to turn the ignition on as my daytime running lights would have come on. After watching for nearly 10 mins I decided enough was enough.

My Mrs was, and still is, very grateful for the windows as she’s always in the back seat.

I’ve read up on OVMS. Do you use it in conjunction with a Powerbox, ie Powerbox for tuning and OVMS for the remote control and data features? I guess if the two are not trying to fight each other over which parameters are changed, it helps!

I think windows with some sort of lock are a must to keep out the clueless and mischevious sorts. Maybe a way of central locking the doors via keyfob too? Surely can’t be that hard to retro-fit.

I had great fun fitting an alarm / imobiliser setup to my dads old 1992 Transit. It was that old, it didn’t have a factory immobiliser! Extra locks and a steering lock to boot. Ended up also fitting solar panels to prevent parasitic battery drain too, so maybe it’s a hybrid? Never carried anything of value, but I did see the door handles tried a couple of times on CCTV. Always opportunists out there!

I am looking at the door locking options, I know plenty of people have done the door poppers, but haven’t found a in depth walk through of how it is achieved.
I need to find a hot rod expert who would find that kind of work simple. Then you can link it to a keyfob to lock and unlock. Only issue being the door handle themself. Either remove it, or disconnect it?
I’m taking the doors apart soon, so I will investigate.

Does anyone here have the Twizy service manual that they don’t mind sharing with me? PM me if you do! Got me wondering how the lock mechanism works. Its highly likely it’s a Renault parts-bin special so it might already have a lock lever on the mechanism that just needs a solenoid actuator attached.

Having looked at the service manual - EDIT: it does show the locks & door assembly but my comments below remain! So having a closer look online reveals:

Just looks like there’s a bike brake style cable linking the door handle to the door latch mechanism. Can’t see any other obvious lever from the line diagrams and the latches don’t seem to be used on any other vehicle. Those door levers could be replaced by a solenoid mechanism but you would also want a switch, perhaps on the dash or mounted somewhere discreet to release the doors whilst sat in the car, without reaching for a keyfob.

What I have seen is the standard door popper or boot solenoids used. Youd need to run power to the inner bit of the door. When I get the door card off tomorrow I will get a photo.
I have thoght about mounting some switches under the seat as this is where the heater sits and is hidden from the elements. My glove box is already full of wiring!